Pearson is an American political drama television series created by Aaron Korsh and Daniel Arkin that premiered on the USA Network. It is a spin-off of the show Suits and stars Gina Torres, who is reprising her role of Jessica Pearson. It premiered on July 17, 2019.

Keri Allen
Add a photo to this gallery 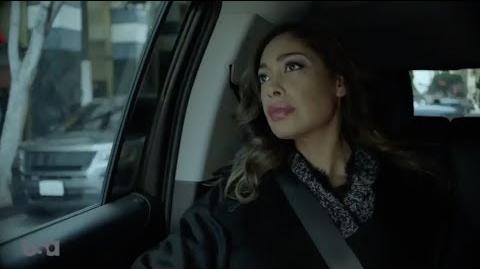 Meghan Markle’s Suits co-star claims Royal Family ‘messed with the wrong woman’ as he demands they ‘back of...  The Sun...

Retrieved from "https://pearson.fandom.com/wiki/Pearson_Wiki?oldid=797"
Community content is available under CC-BY-SA unless otherwise noted.